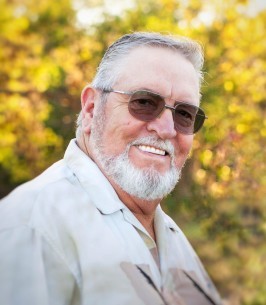 Raymond was born April 15th, 1949 to the late Ernest and Ruth Hoffer in Victoria, Texas. He married the love of his life, Linda Anderson, December 1st,1967 and had two children from this union. He enjoyed fishing, hunting and camping. He was a jack of all trades when it came to working around the house. He retired from Formosa Plastics as an instrumentation technician. He was a loving husband, father, grandfather, and brother. He will be greatly missed by all.

Raymond was preceded in death by his parents, Ernest and Ruth Hoffer; and sister, Barbara Strimiska.

Thoughts and memories may be shared online at www.gracefuneralhome.net.

Funeral arrangements and services under the personal care of Grace Funeral Home - Victoria.

Original source can be found here.

Organizations in this Story 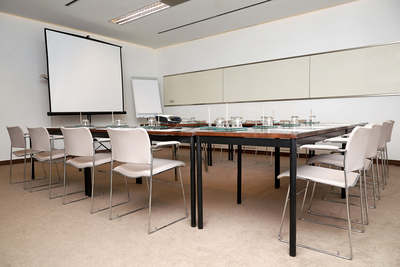 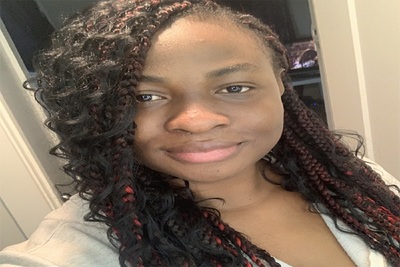 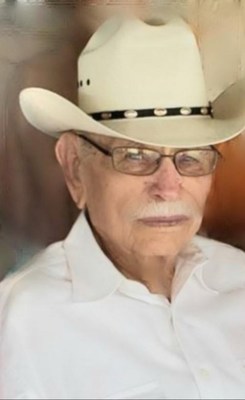 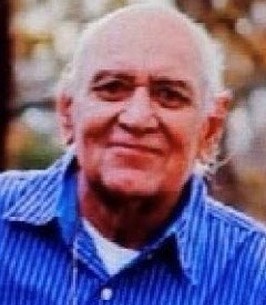